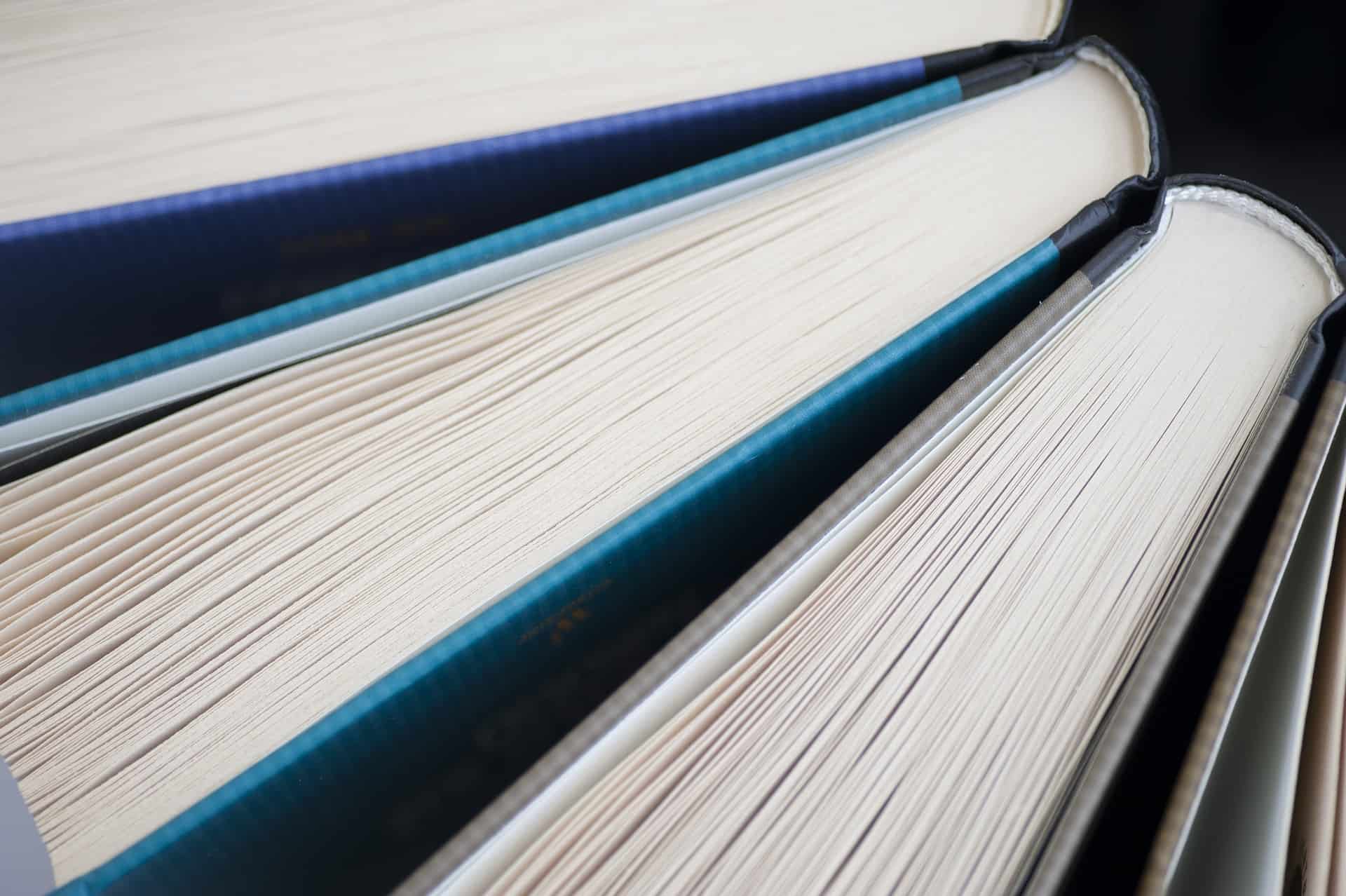 A graph is given below to show black-owned US publishing companies by total books published:

A graph is given below to show black-owned UK publishing companies by total books published: