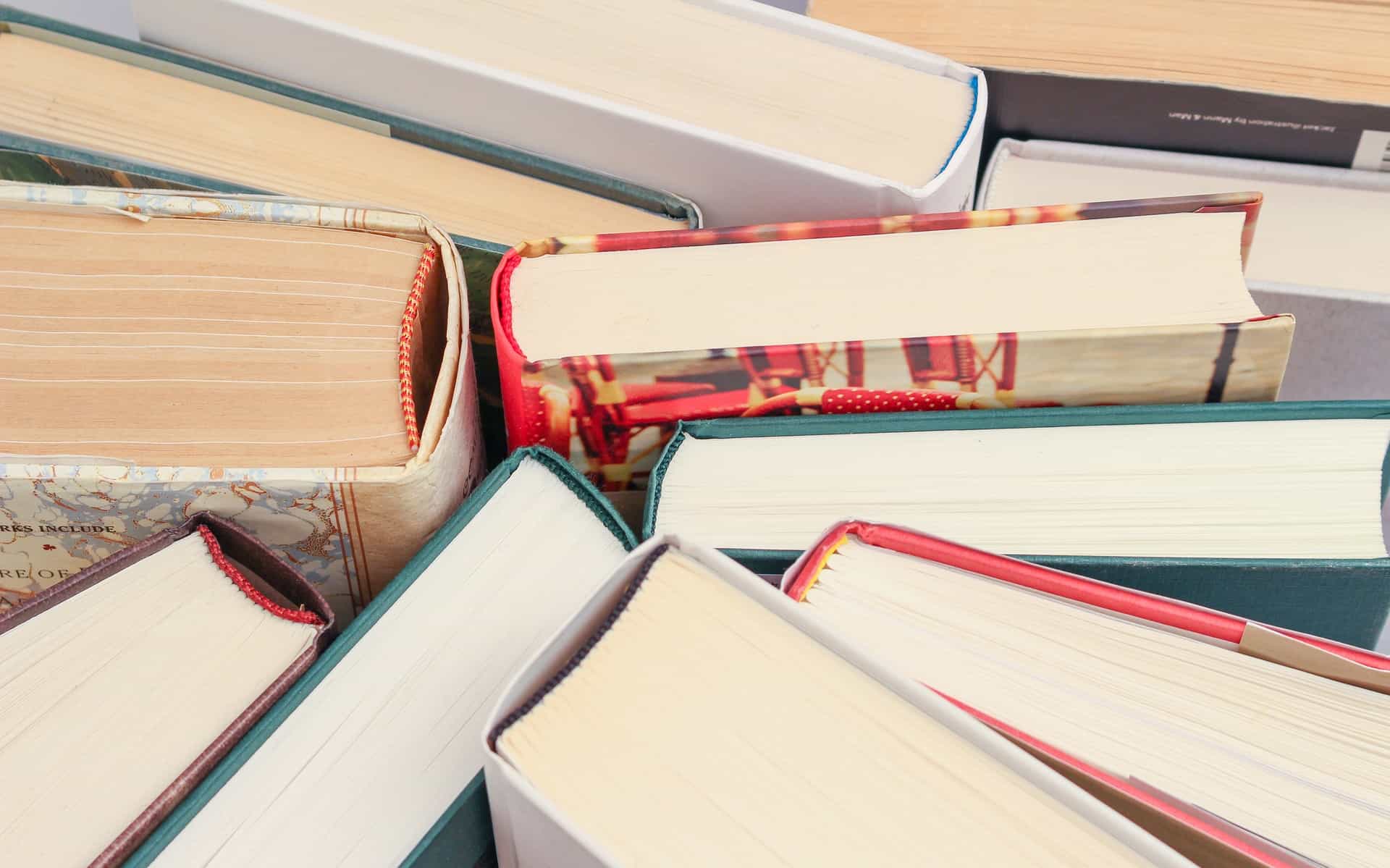 A graph is given below to show Blue Star Press’ number of new titles per year:

A graph is given below to show Blue Star Press’ number of employees per year:

When was Blue Star Press founded?

Where is Blue Star Press based?