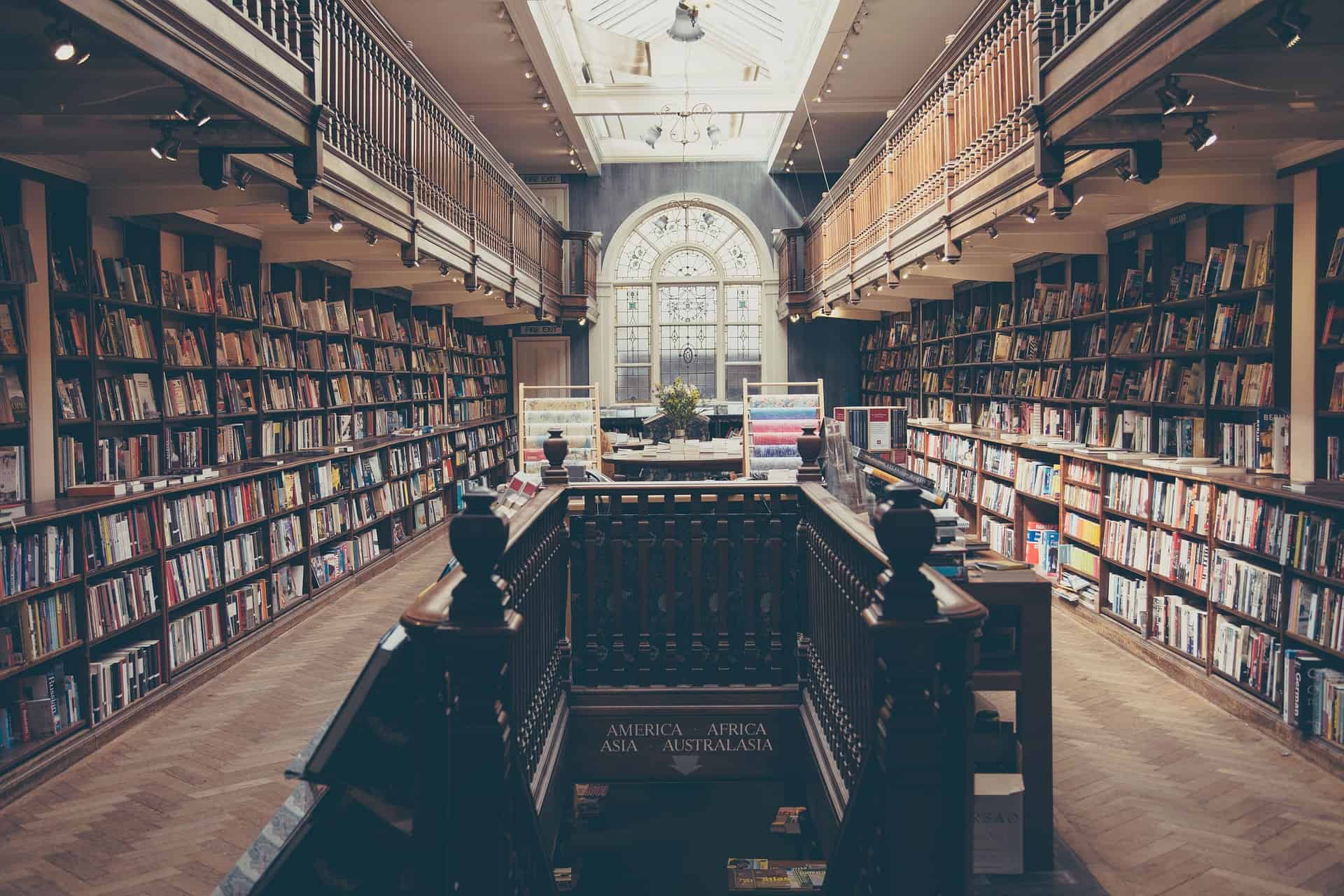 What is the largest bookstore chain?

Where is Europe’s largest bookshop?

Europe’s largest bookstore is Waterstones Piccadilly and claims to be the biggest bookstore in Europe. The store is spread over six huge floors which extends to 91,232 sq ft with more than eight miles of shelves, containing more than 200,000 titles.

What is the oldest bookstore in Europe?

Why are bookstores declining?

The decline in used bookstores is due to economic reasons. These reasons are related to the lack of value in used books far more than to rises in rent. Paperback books and discounted hardbacks have nearly eliminated general interest in used books.

What is the future of bookstores?

The market size of the bookstore industry is $9.5 billion as of 2021, an amount that has been decreasing at a 5.7% rate annually. Rising competition from online retailers and an increasing popularity of eBook’s is the main contributor to this decline.