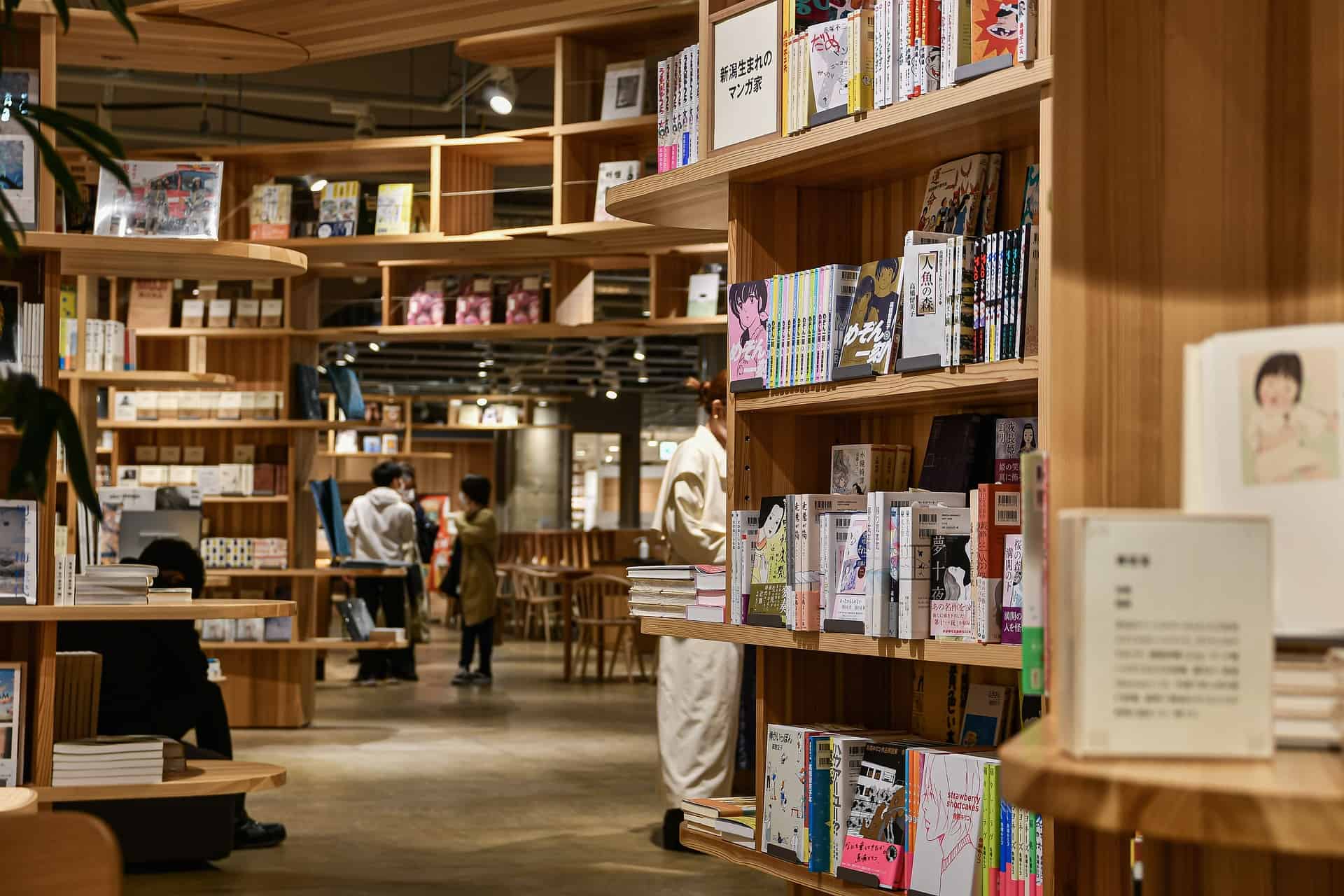 How many copies of Neil Gaiman’s books have been sold?

How many books has Neil Gaiman published?

The following is a list of Neil Gaiman’s books in order, including novels and illustrated books for children: