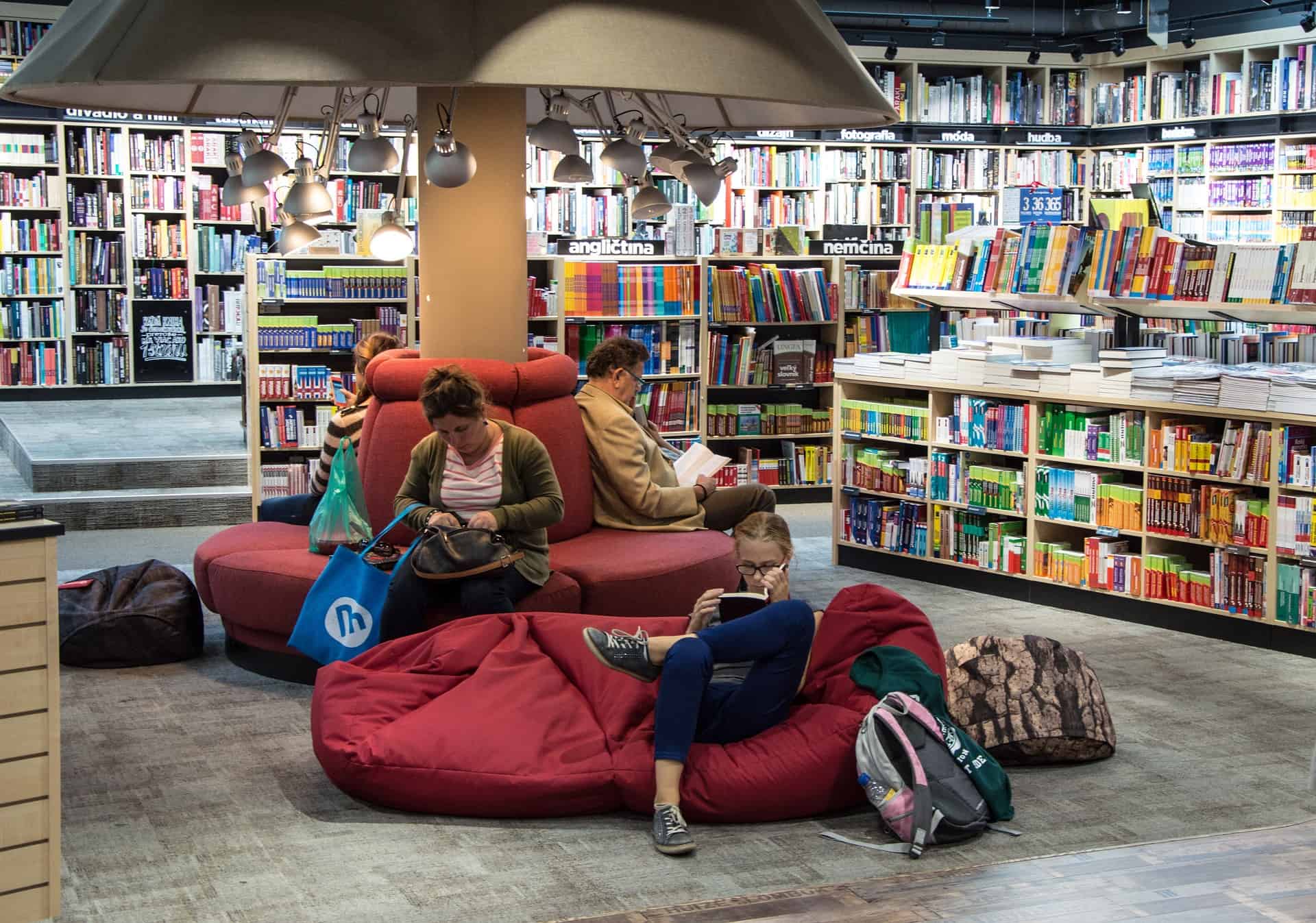 Barnes and Noble’s revenue by year is displayed in the chart below: