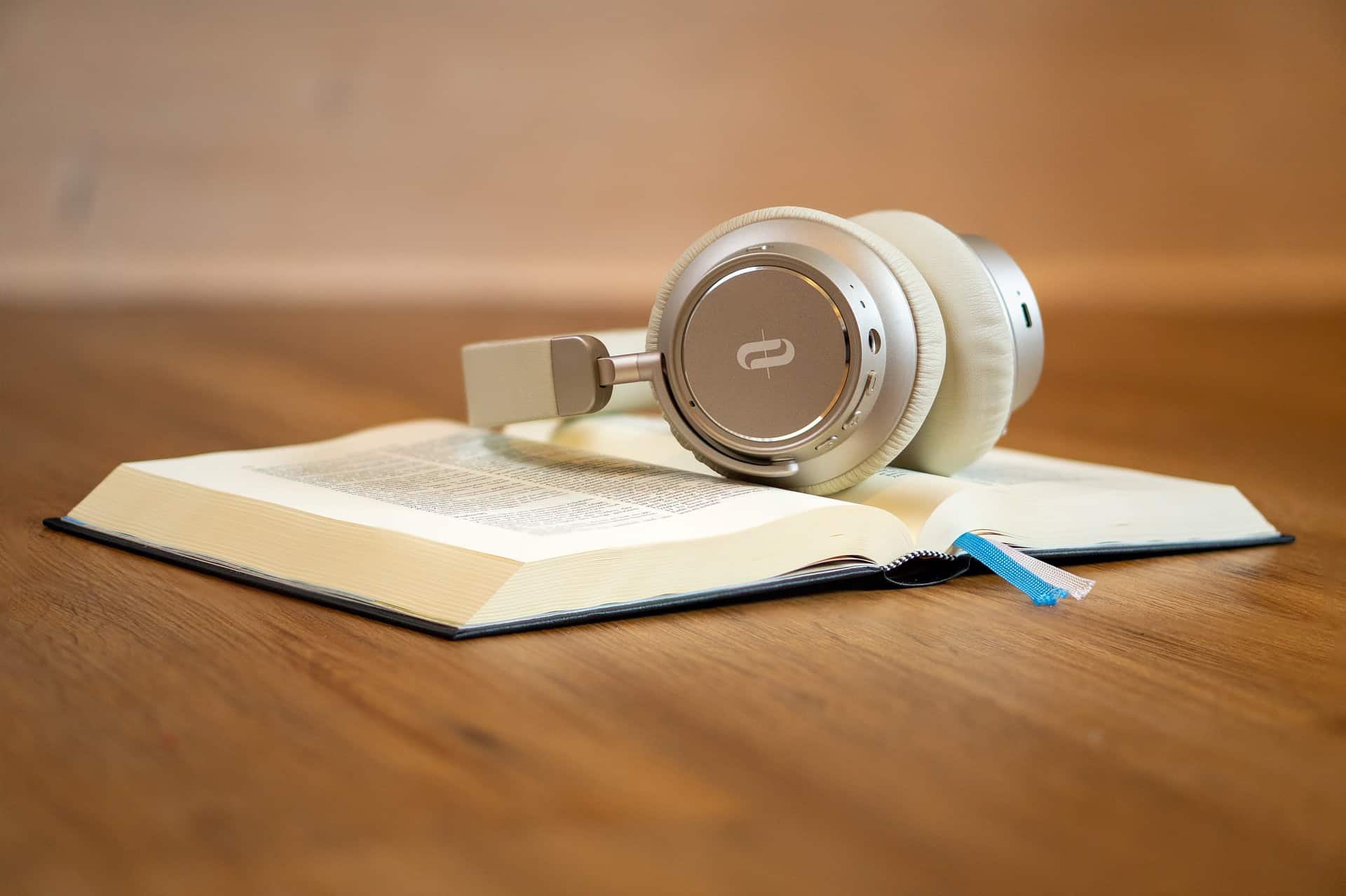 Cost of publishing on Audible

Authors who decide to publish an audiobook through Audible can expect the following expenses:

Some independent researchers claim that the actual royalties that Audible pays to authors and narrators are significantly lower than advertised. Depending on the contract, authors who publish through Audible, according to Audiblegate, can expect to earn:

If the authors choose to share royalties with the narrators, according to Audiblegate, they can expect:

These claims, assuming correct, would mean that the author who signs a deal to publish on Audible, in order to break even for the 10-hour audiobook, would need to:

*These estimates are based on the average retail price of $20 and $200 per hour costs of the narrator’s services.

What are Audible credits?

Can Amazon audiobooks be shared?

How can you listen to Audible audiobooks?