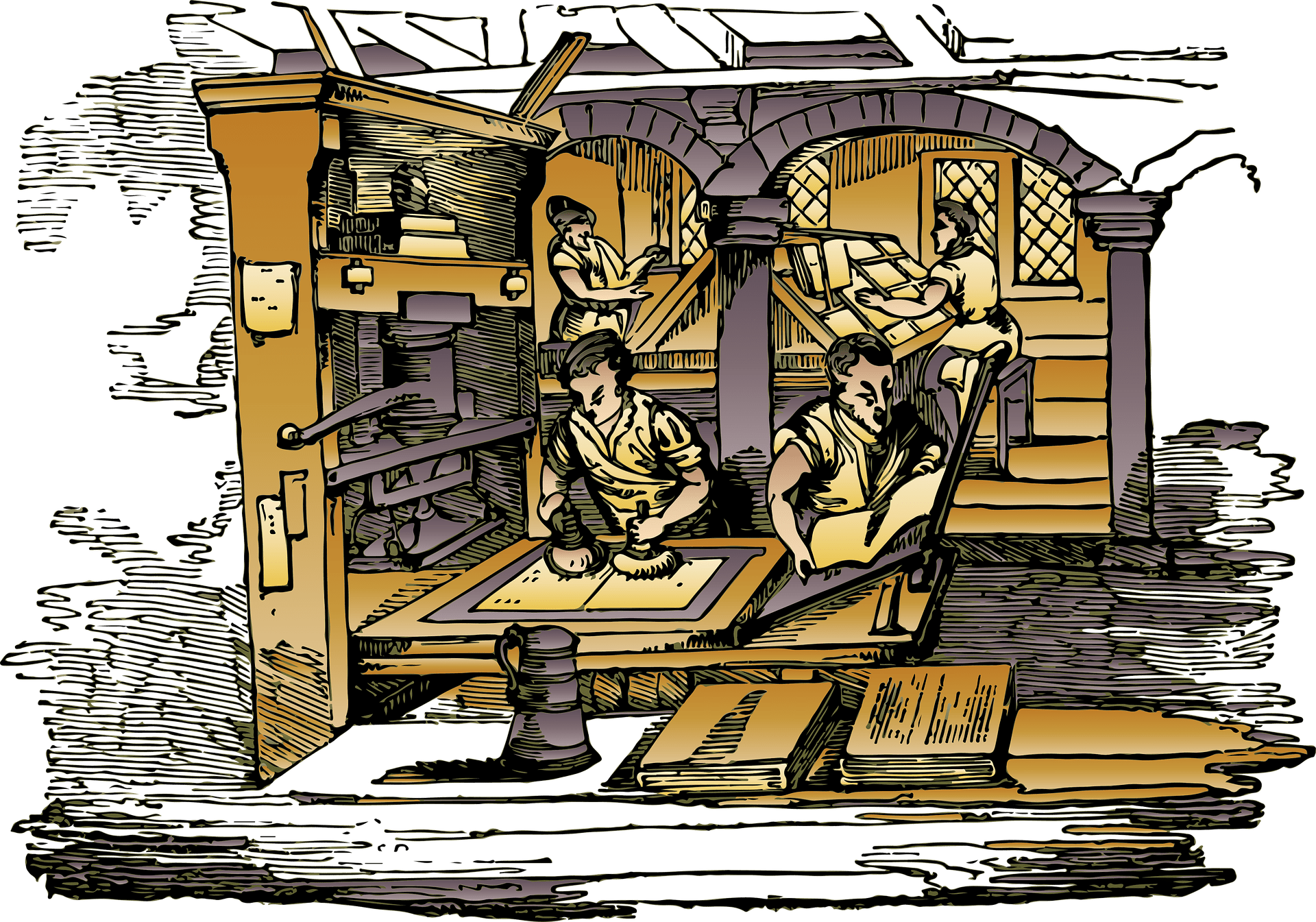 HarperCollins’ annual revenue and EBITDA are graphically presented in the chart below.