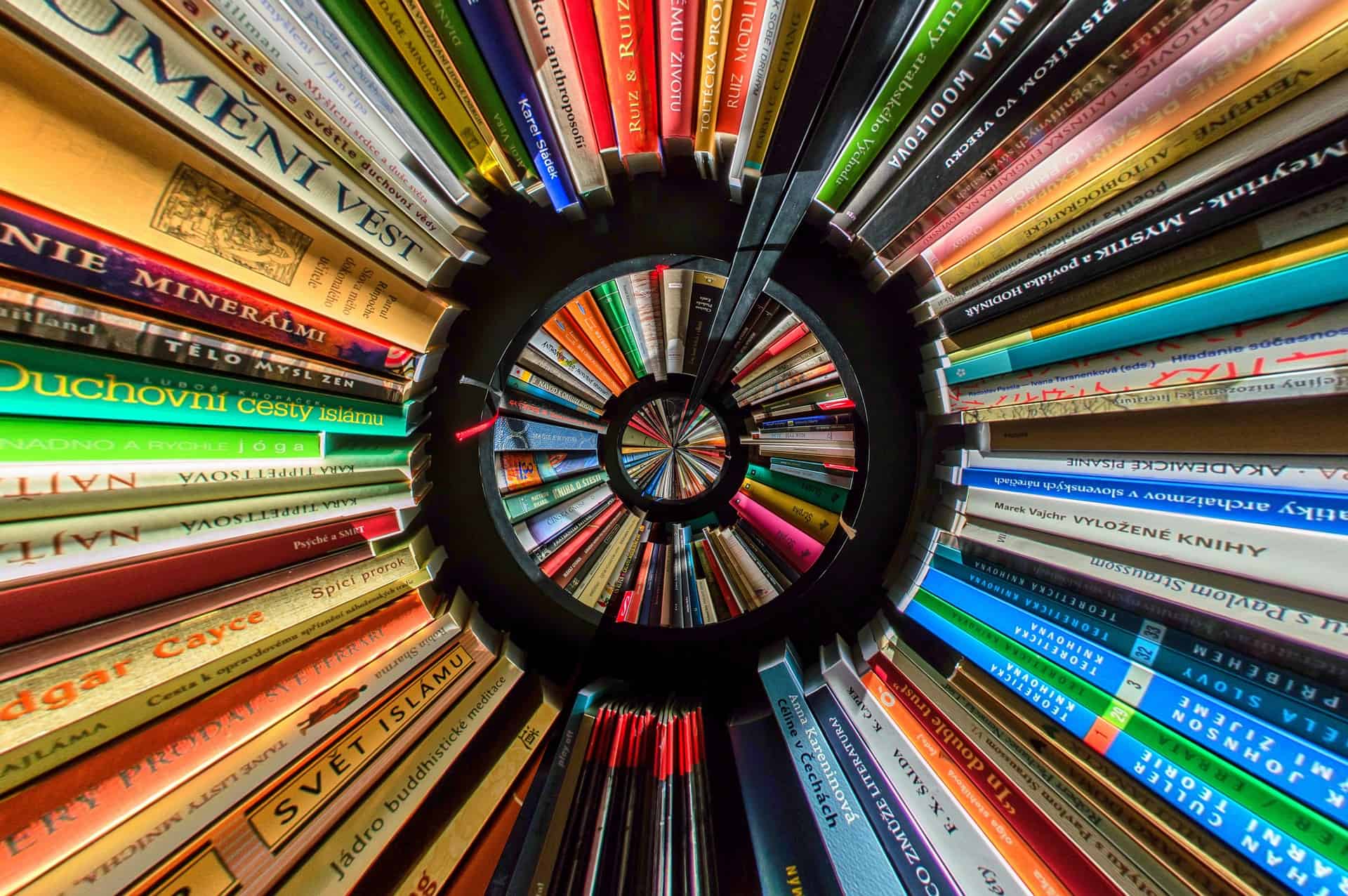 The complete breakdown on annual revenue data for Penguin Random House since 2013 are presented in the table below:

Graphical presentation of Penguin Random House annual revenue is presented on the chart below:

Penguin Random House annual income breakdown is presented on the table below:

The company’s income breakdown is graphically presented on the chart below: