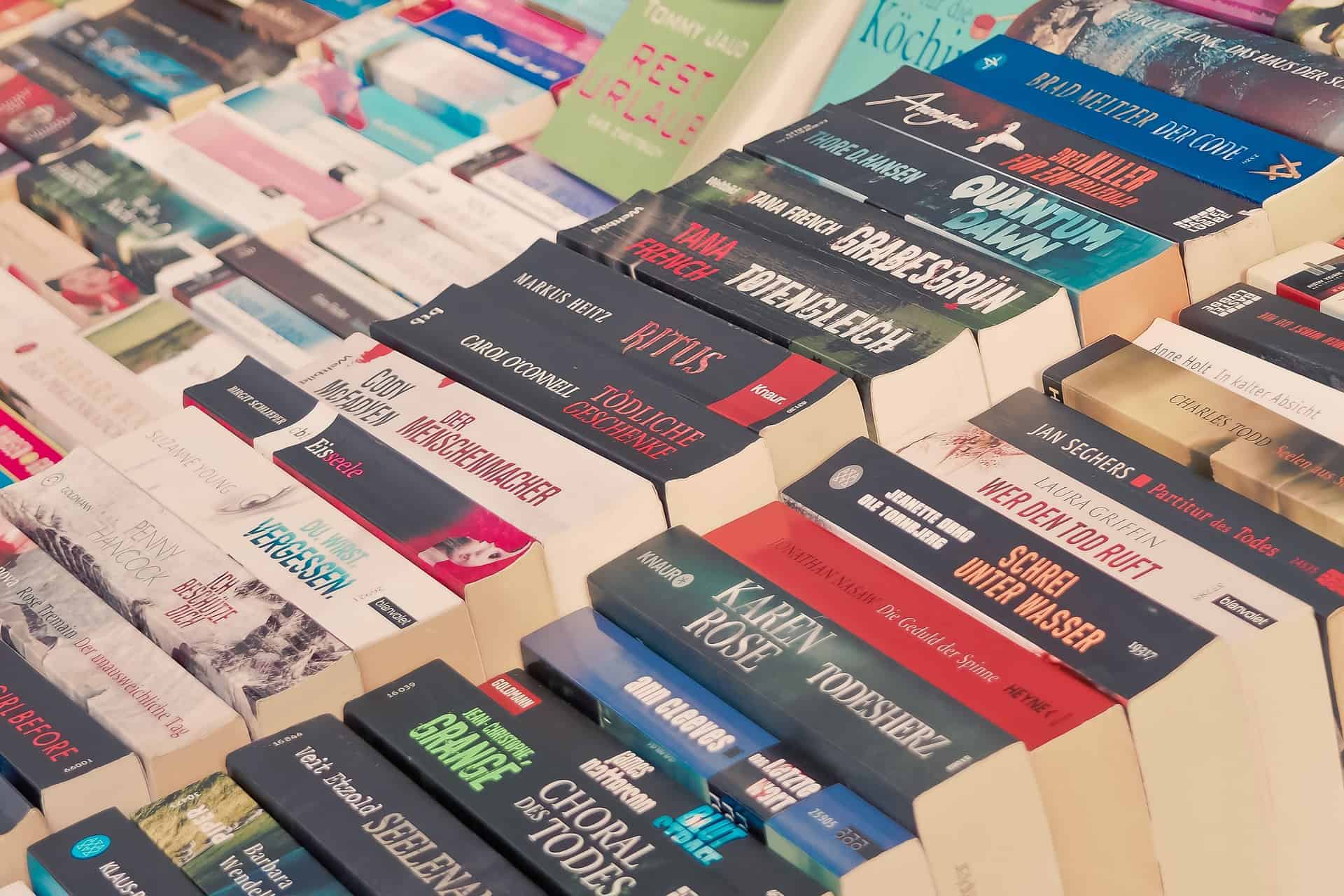 The Big Five publishing houses are:

In 2021, Penguin Random House started the purchase of Simon & Schuster for over $2 billion, which would change the landscape of publishing to the Big Four. However, the government stopped the deal, which still hasn’t gone through.

The Big Five publishers don’t dominate the market in terms of the number of titles released each year but are disproportionately dominant in terms of revenue from book sales:

An overview of book sales revenue for the Big Five publishing houses is presented in the table below (revenue figures are expressed in $ million):

Graphical representation of the Big Five publishers’ annual revenue is presented on the chart below:

The annual income of the Big Five publishers (excluding Macmillan) since 2015 is presented in the table below (figures are in $ million):

Income figures are graphically presented on the chart provided below: