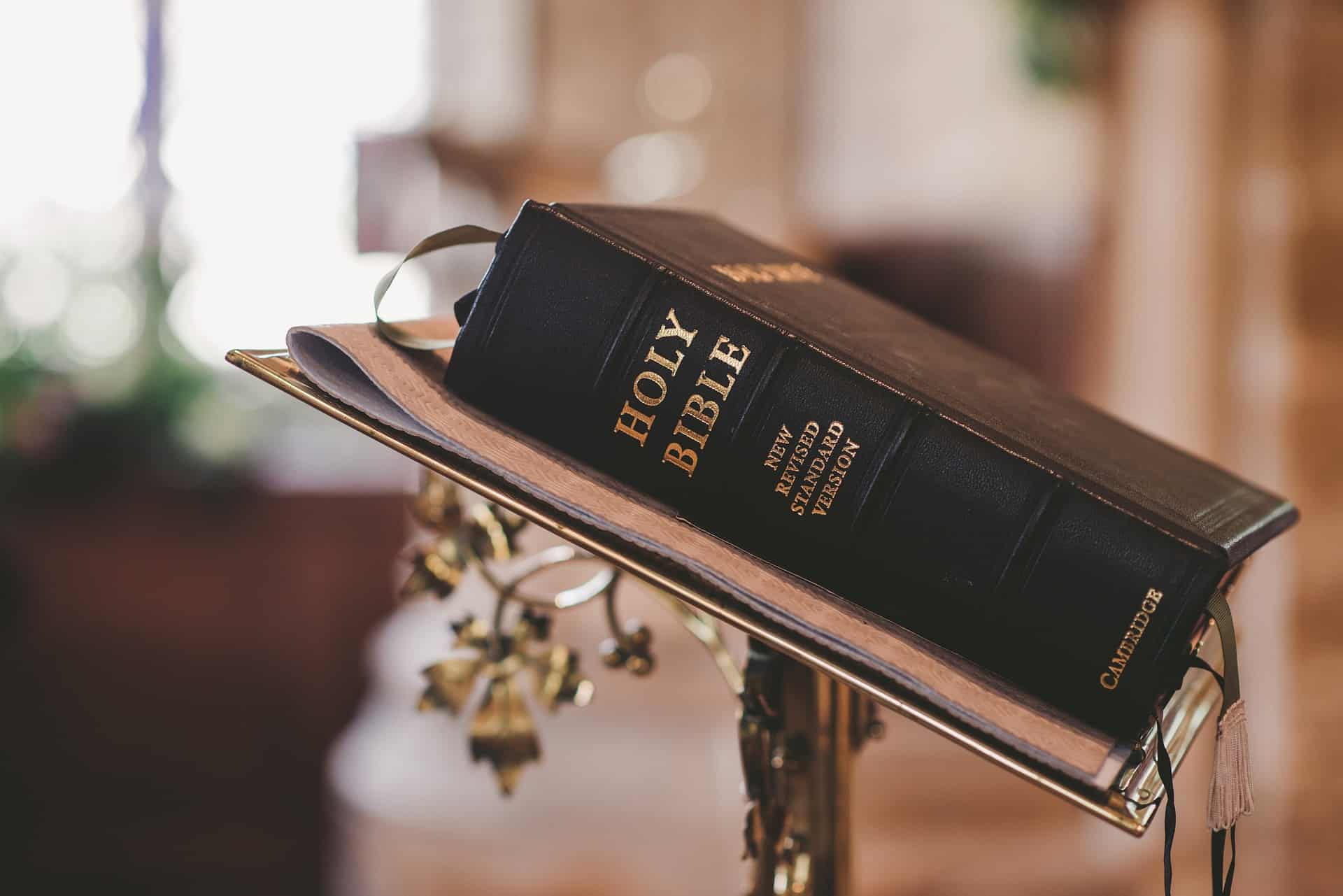 In order to better understand the role of religious books in the book industry, we researched, analyzed, and compiled religious book sales figure statistics.

Best-selling religious books of all time