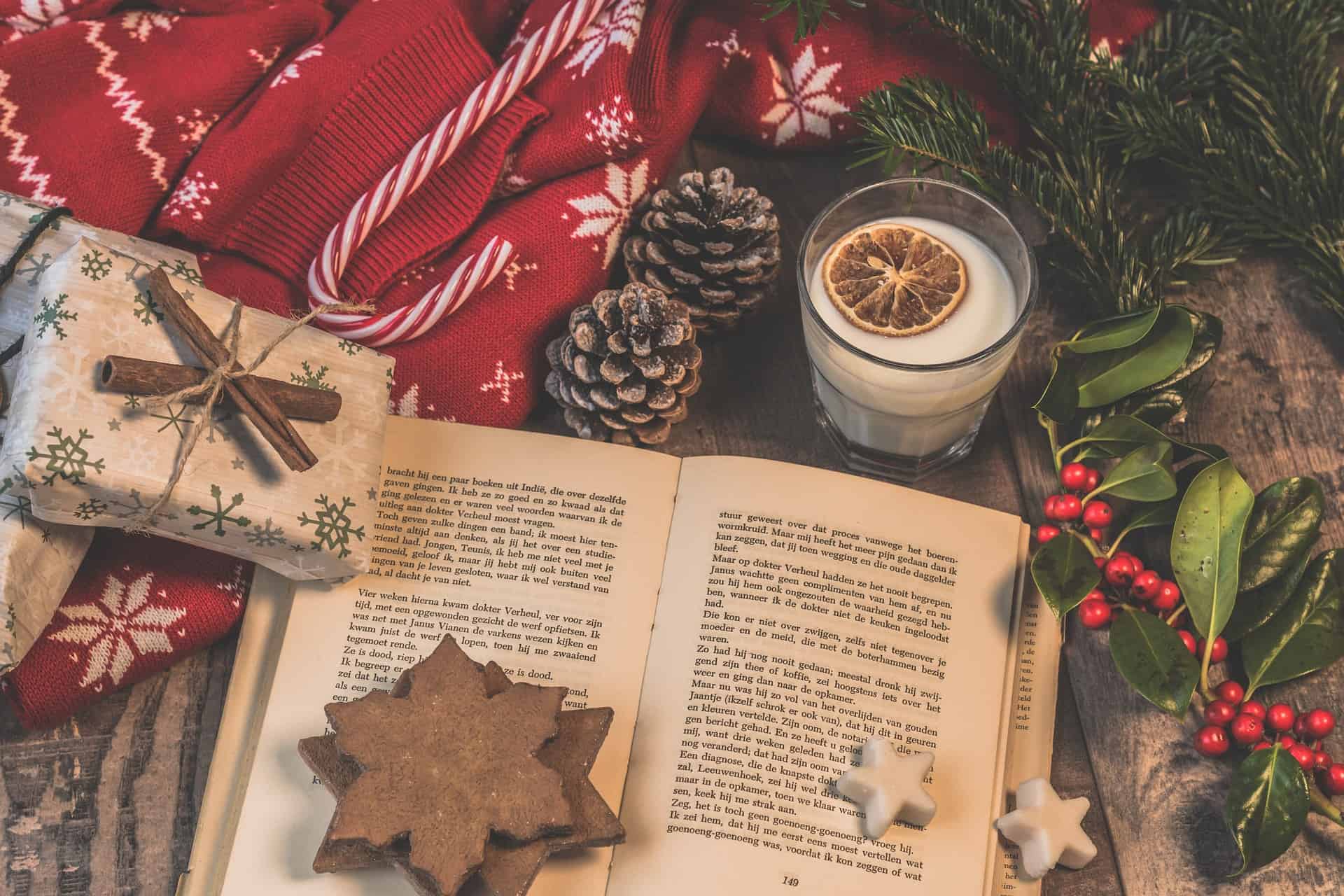 Trade book market is traditionally busy during holiday season, with November and December sales usually accounting for more than 20% of total annual sales. We took a look at how the holiday book sales changed over time, and what can we expect in the future.