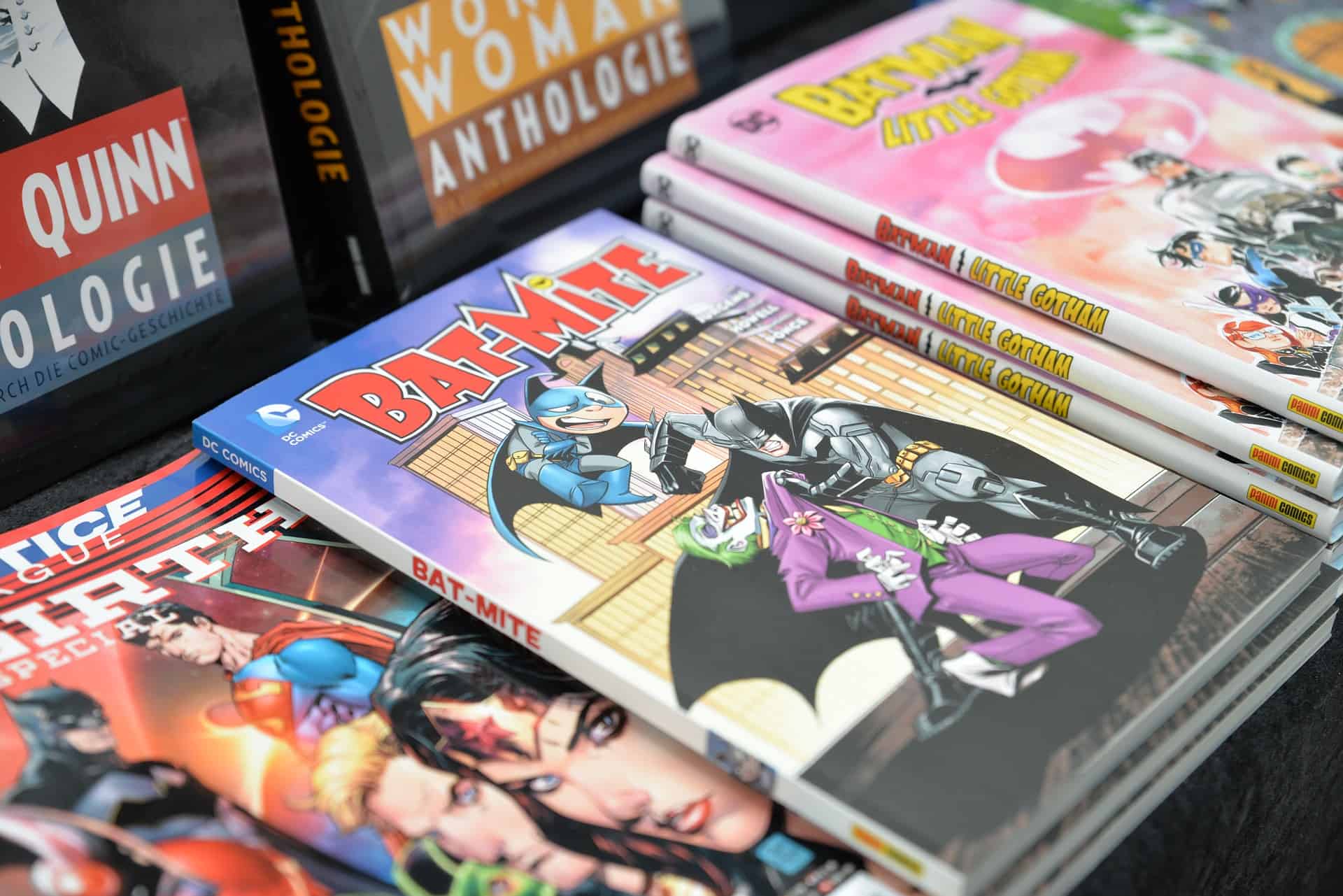 Digital publishing was one of the winners of the pandemic outbreak, and this trend reflected in the comic book category:

Graphic novels are the driving force behind comic sales, while comic books face a significant decline:

In 2019, comic book sales faced a shift in the main sales channel, as book stores became the dominant source of revenue:

Looking at monthly average prices since 2011, the best time to buy comic books is in April, while August is the most expensive month for comic books purchase: