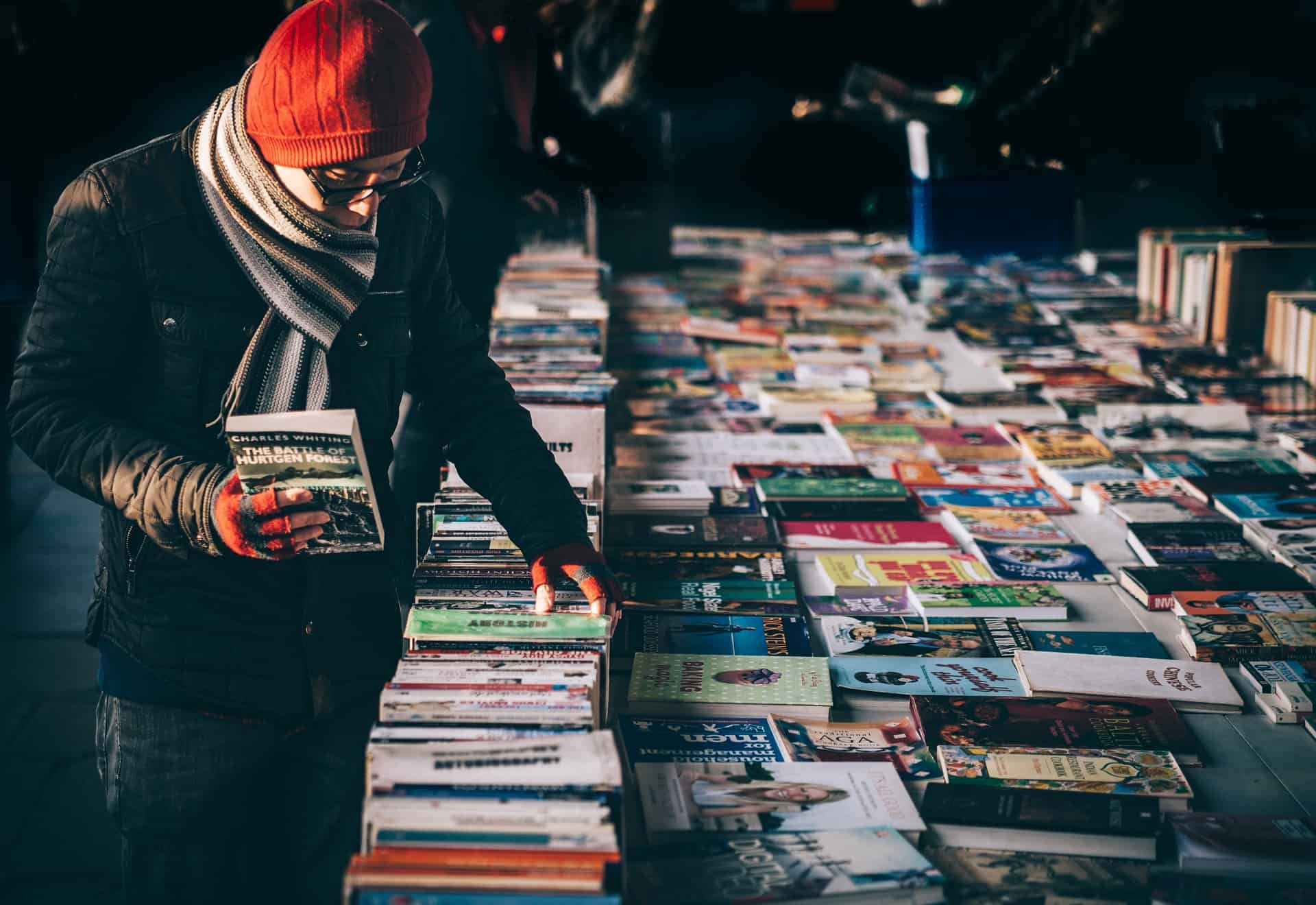 This trend reflects on genre popularity, with graphic novels leading the way:

As it is impossible to track all book sales in human history, only reliable sales figures are presented on this list. This means that a lot of titles, especially the ones from previous centuries, will not get complete sales to the figure presented.

Note: Some of the authors, especially the ones from previous centuries, didn’t make the list even though estimates of their book sales exceed 100 million copies. This is due to unreliable sales data.