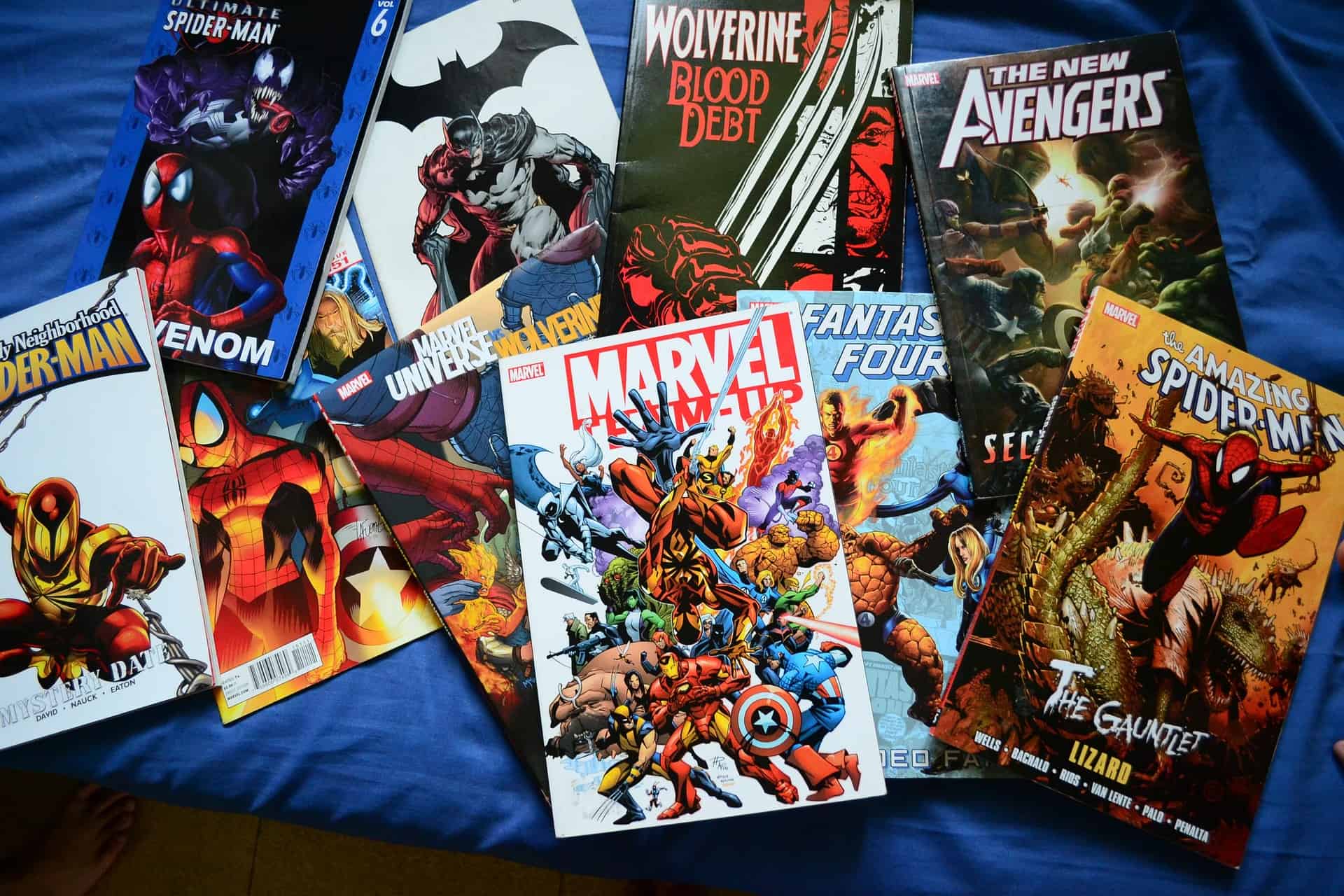 Below is a list of 20 best selling Marvel comics of the 21st Century: