Impact of Amazon On The Publishing Industry 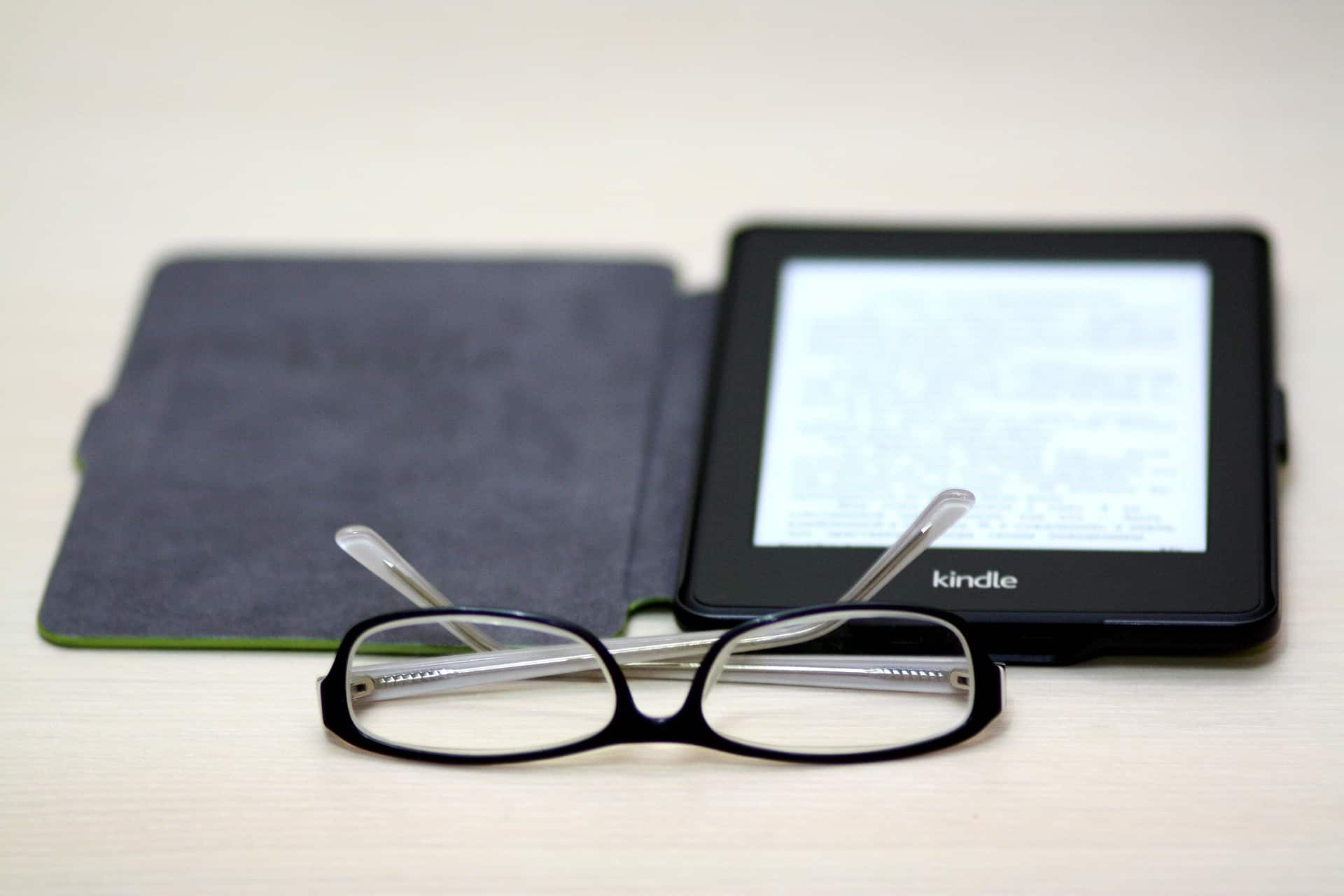 With the introduction of Amazon’s CreateSpace, now Kindle Direct Publishing, the company revolutionized the self-publishing world. The number of self-published books skyrocketed over the last decade or so, and Amazon dominates this world:

Amazon’s share in the US self-publishing is presented in the chart below:

Impact of Amazon on bookstores

As the leading online retailer, Amazon revolutionized the way people shop for books. From the moment Amazon appeared on the market, physical bookstores have undergone a significant change:

Impact of Amazon on book sales

Impact of Amazon on book diversity