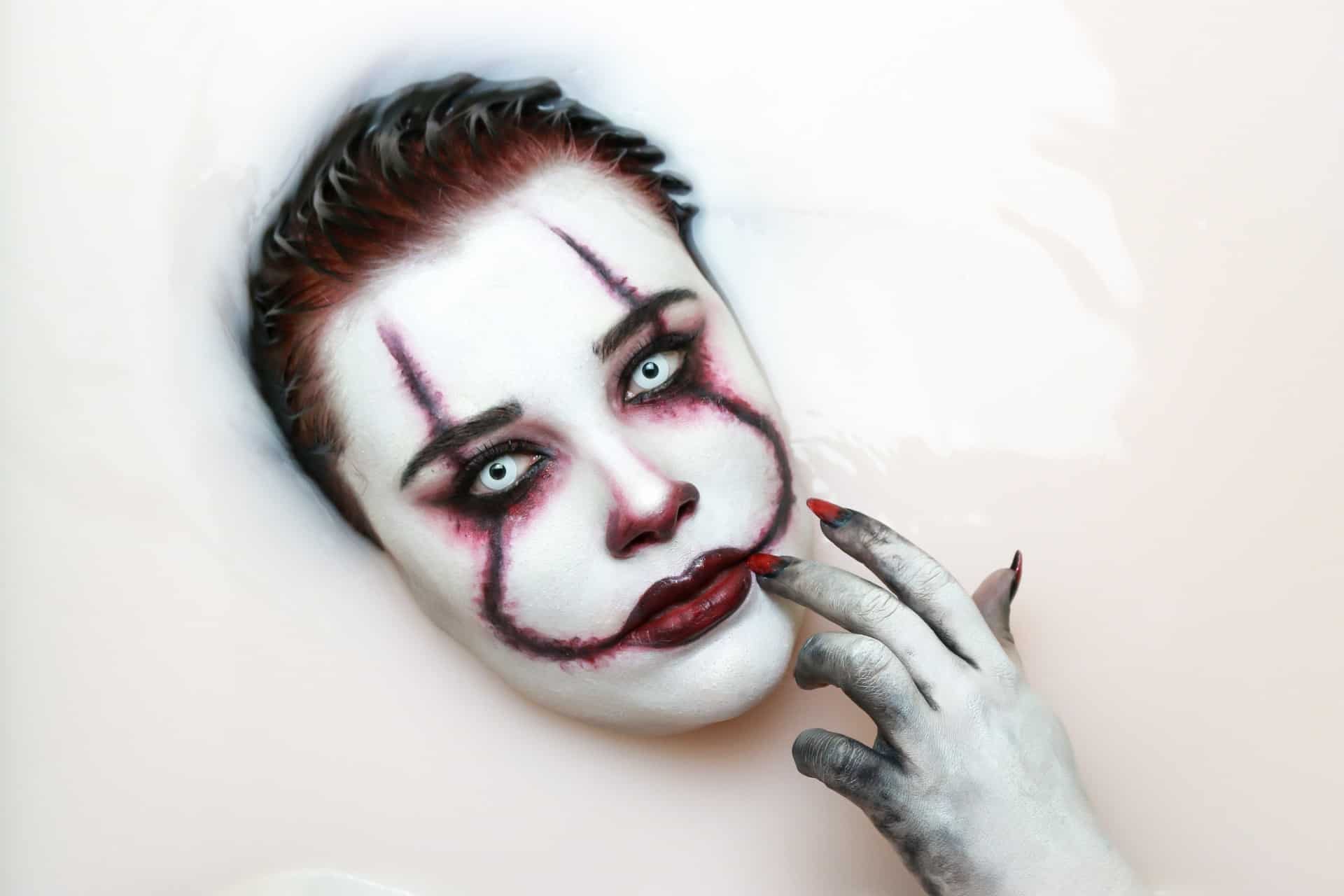 How many books has Stephen King published?

What is Stephen King’s most popular book?

Based on data from GoodReads and Amazon, the most popular books are:

What awards has Stephen King won?

How many Stephen King books have been made into movies?

How did Stephen King become a writer?