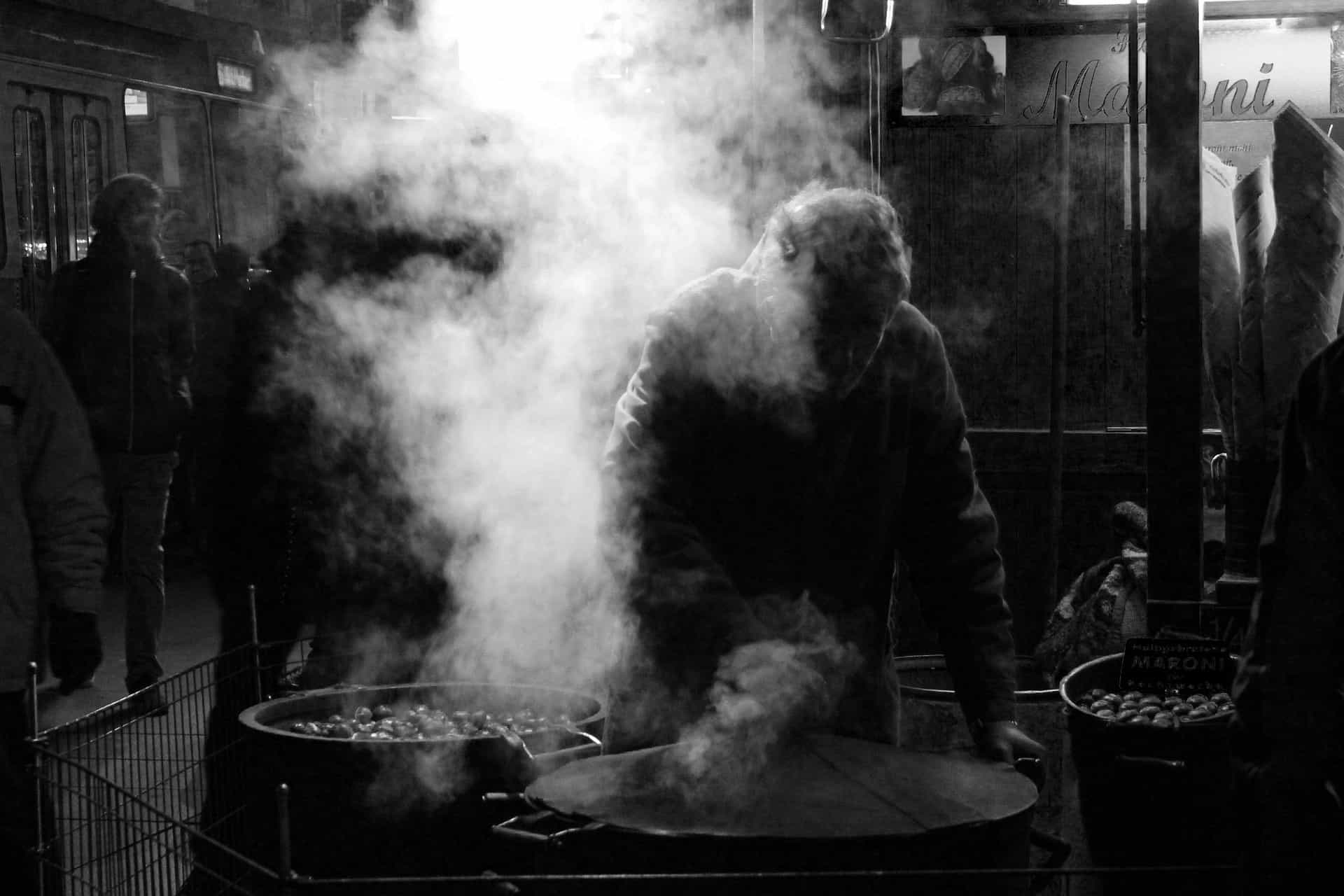 How many books has James Patterson written?

Patterson’s 5 most popular series are:

How did James Patterson become an author?